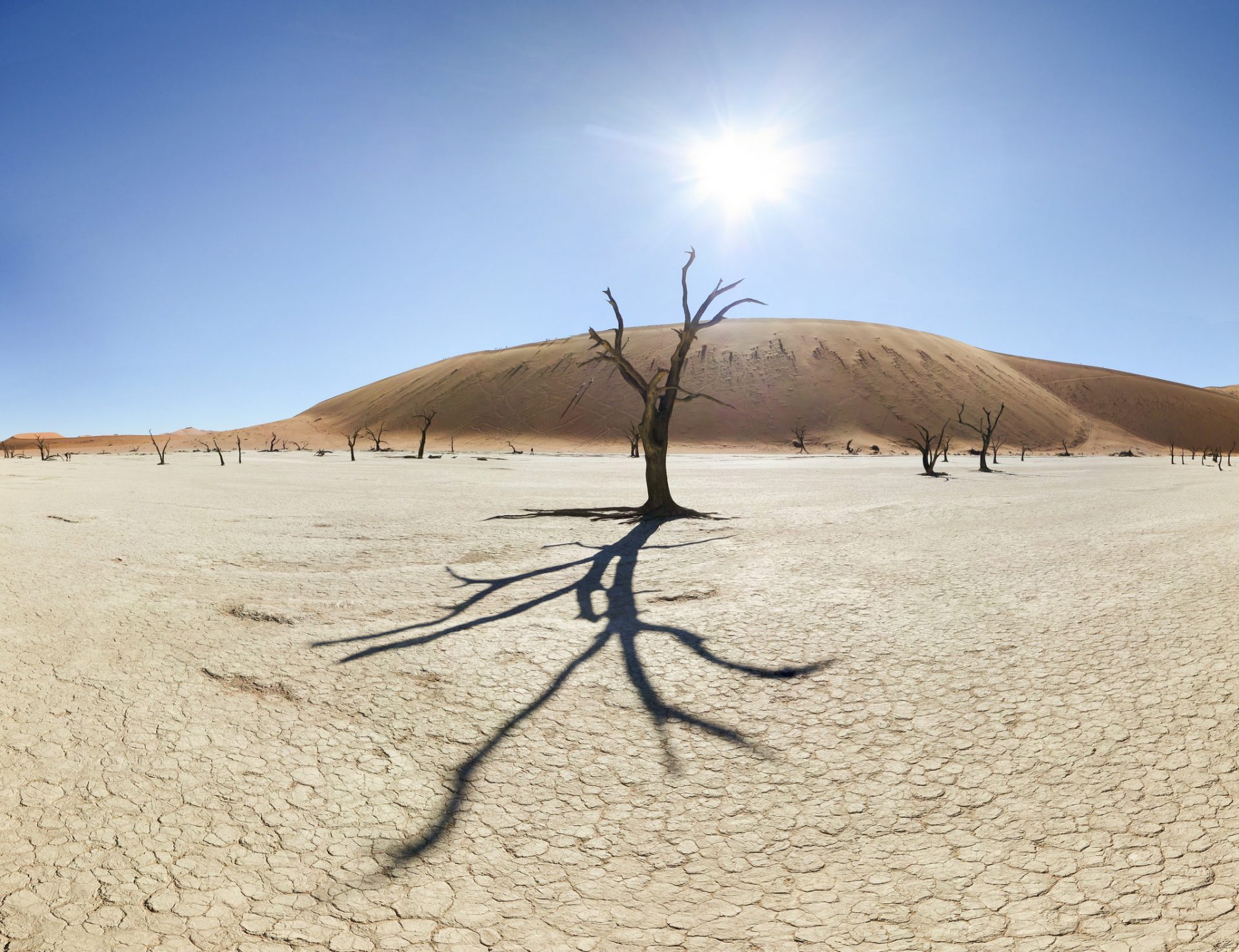 “[…] it looks like the history of the Chinese in the Loess Plateau is not simply about the Chinese. It’s about what happens when human beings don’t understand how ecosystems function.” –John D. Liu

What is the Desertification/Land Use Issue?
The UN Convention to Combat Desertification defines desertification as land degradation, which is the “reduction or loss in arid, semi‐arid, and dry sub‐humid areas, of the biological or economic productivity and complexity of rain‐fed cropland, irrigated cropland, or range, pasture, forest, and woodlands resulting. This is often the result of how people use and manage arable land.

According to the IPCC 2018 Special Report on “climate change, desertification, land degradation, sustainable land management, food security, and greenhouse gas fluxes in terrestrial ecosystems” arises from a cluster of several initial proposals of special reports, and will be one of the outputs of the IPCC AR6 cycle. These five topics are complexly interconnected with each other and with climate change. Additionally, many climate change impacts and adaptation and mitigation practices will affect multiple topics. Climate change can be a significant driver of desertification and land degradation and can affect food production, thereby, influencing food security. Delivering food security has implications for GHG emissions and climate, since agriculture is a significant emitter of GHGs and demand for different foods greatly impacts GHG emissions. Sustainable land management, on the other hand, can help to deliver food security, to reduce GHG emissions (and create carbon sinks), and to reduce desertification and degradation–but climate change might affect the sustainability of land management.

How Resilience Camps Are Healing the Earth
Over the past 200 years, poor land management practices, driven by industrial agriculture, has resulted in the loss of half of the Earth’s topsoil. Soil is becoming so degraded that some scientists are predicting that in some parts of the world, we have less than 100 harvests left. Not only is this a threat to food security, it is a threat to our future. It is now known that more carbon has been emitted from degraded soil, than from the entire transportation industry.

Without immediate, large-scale action, many parts of the world will become uninhabitable in the next 50 years. Conflict over resources such as water and farmable land will become common. Climate wars (video) will begin. Millions of people will either starve, face poverty, or be forced to migrate and become climate refugees. This can further destabilize and cause rising tensions in areas where land is still safe to live on.

One man is working to reverse this trend and provide an alternative to this catastrophic narrative. John Dennis Liu is a Chinese American who has lived in China for three decades. In 1981, Mr. Liu helped to open the CBS News bureau in Beijing at the time of normalization of relations between the U.S. and China, staying with CBS News for more than 10 years. […] For the past 15 years, Mr. Liu has concentrated on ecological film making and has written, produced and directed films on grasslands, deserts, wetlands, oceans, rivers, urban development, atmosphere, forests, endangered animals and other topics primarily for Earth Report and Life Series on the BBC World. Dr. John Liu uses systems thinking to deploy and implement solutions that are biophylic.

In 2017 John founded the Ecosystem Restoration Camps, a mass movement aimed at healing the Earth while healing ourselves — meanwhile, turning around runaway climate change. Sequestering the excess carbon in our atmosphere on a massive scale is one of the last remaining solutions to staving off the worst effects of climate change. By rehabilitating degraded ecosystems and helping farmers convert from industrial to regenerative agriculture, we can sequester enough carbon to create a safe level in the atmosphere (350ppm).

Here are several projects beginning to address this issue:

John D. Liu’s “Green Gold” is a top project working toward this goal. Originally aired on Dutch TV by VPRO, Green Gold was made in conjunction with Liu’s Environmental Education Media Project (EEMP). Green Gold is an extended version of “Hope in a Changing Climate,” coproduced by EEMP and The Open University.

The Permaculture Research Institute is an excellent resource (formerly PRI Australia). With almost daily updates from the world of permaculture (an ethical design system that utilizes agroecology), this site is on the “must check list” daily.

The Land Institute. Their goal is to develop highly productive perennial staple crops which will produce a living system as stable as natural prairies. This is the kind of pioneering research experts recommend funding.