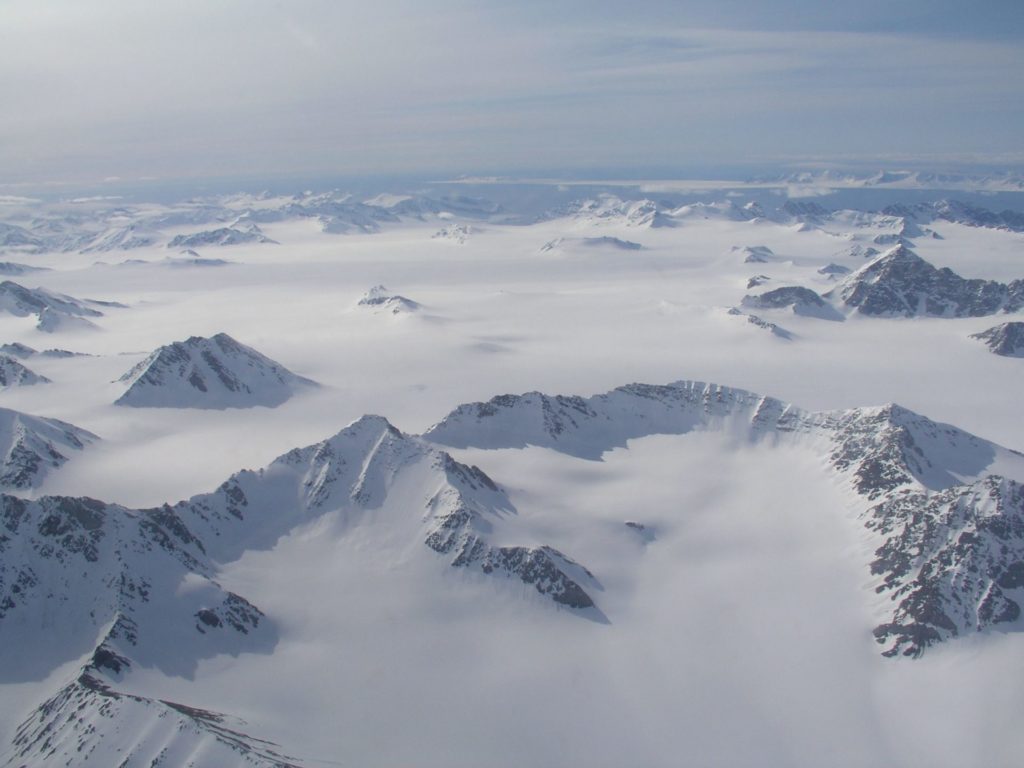 A white desert of snow-covered peaks, startlingly blue skies, face-tingling ice crystals in the crisp cold air,– when I first flew into Svalbard on a reporting mission in the spring of 2007, the beauty of the high northern landscape fulfilled all my expectations of the cold, remote region of my imagination.
I had been covering climate change since the 1990s, when it was anything but a mainstream topic, either of conversation or media interest. Now the International Polar Year had brought me to the place most people would at that time still have assumed one of the last to be bothered by “global warming”.

Challenging Conventions – A Perspective From Within and Without 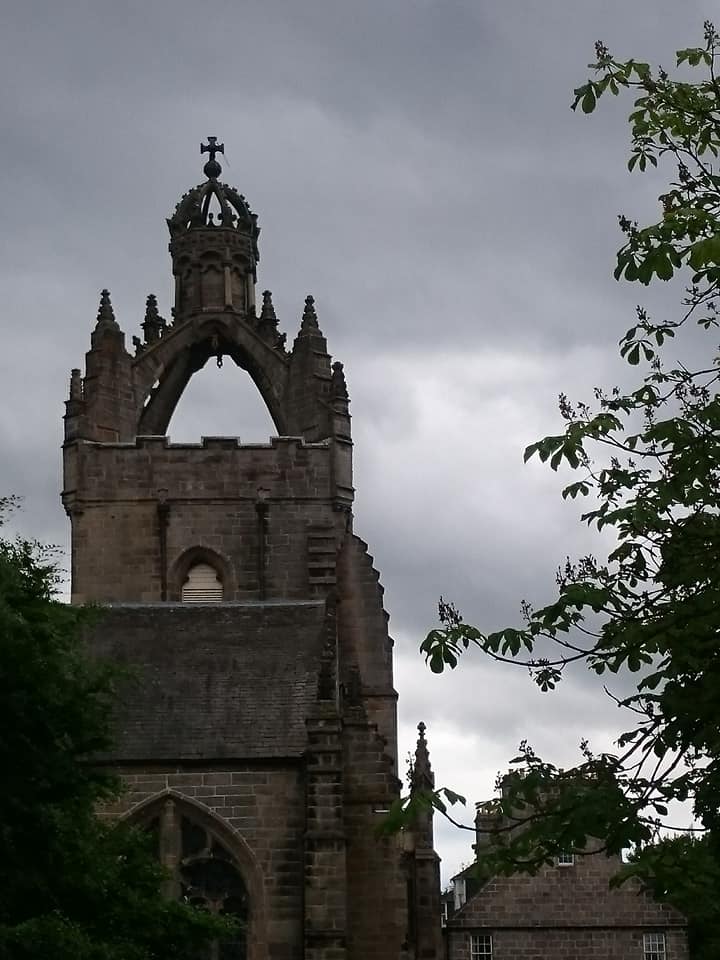 Education is widely seen as conferring huge advantages, and educational institutions are recognised as wielding considerable social influence. They are the intellectual homes to researchers examining all aspects of the climate and ecological crisis (CEC). So why is it that decades after the first United Nations Conference of the Parties (CoP) on climate change, we have moved ever closer to a disaster and are currently in a planetary emergency? 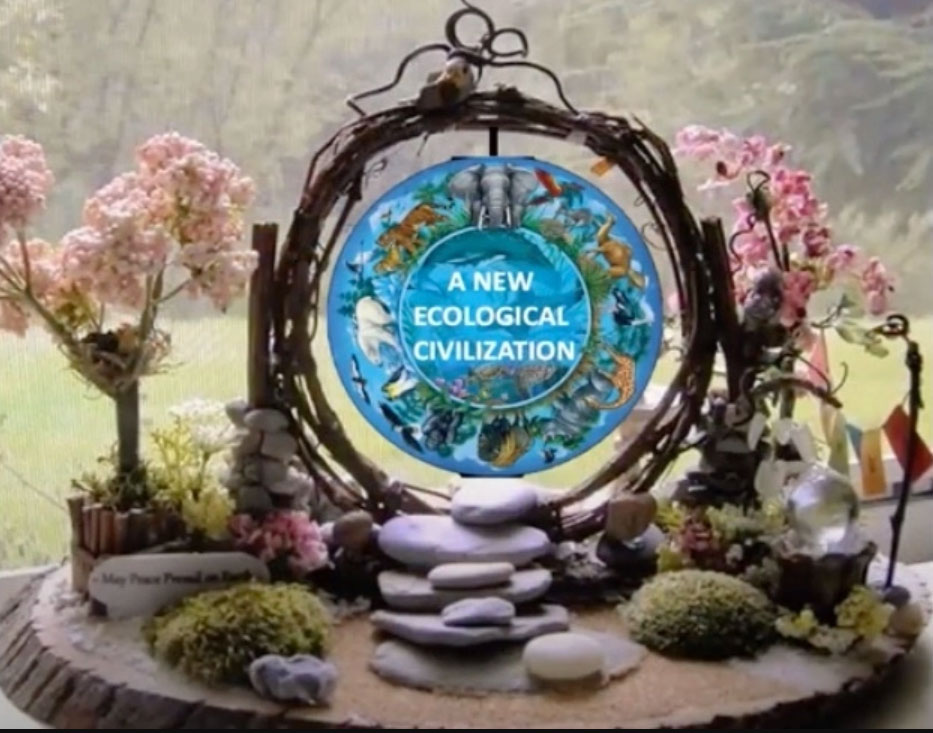 “For years, Guy Dauncey has tirelessly warned of the urgency of tackling the climate crisis and provided practical ways to achieve reductions in our emissions. While the crisis has only worsened, the window of opportunity to shift direction has shortened. Here is a blueprint for concrete action. Read it and act!” – David Suzuki 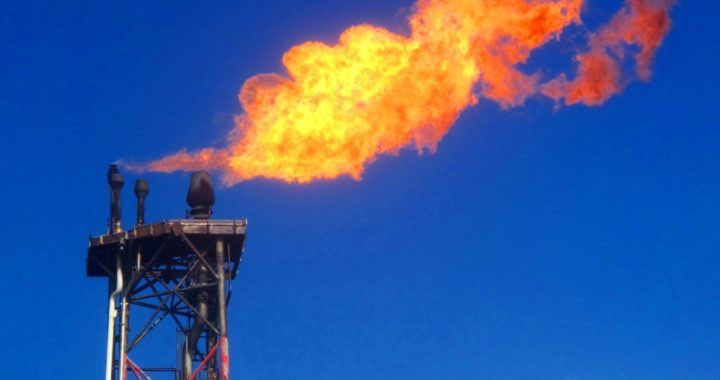 Methane has long been considered a harbinger of climate catastrophe. According to NASA, “what we know for sure is that a lot more methane (CH4) has made its way into the atmosphere since the beginning of the Industrial Revolution.” 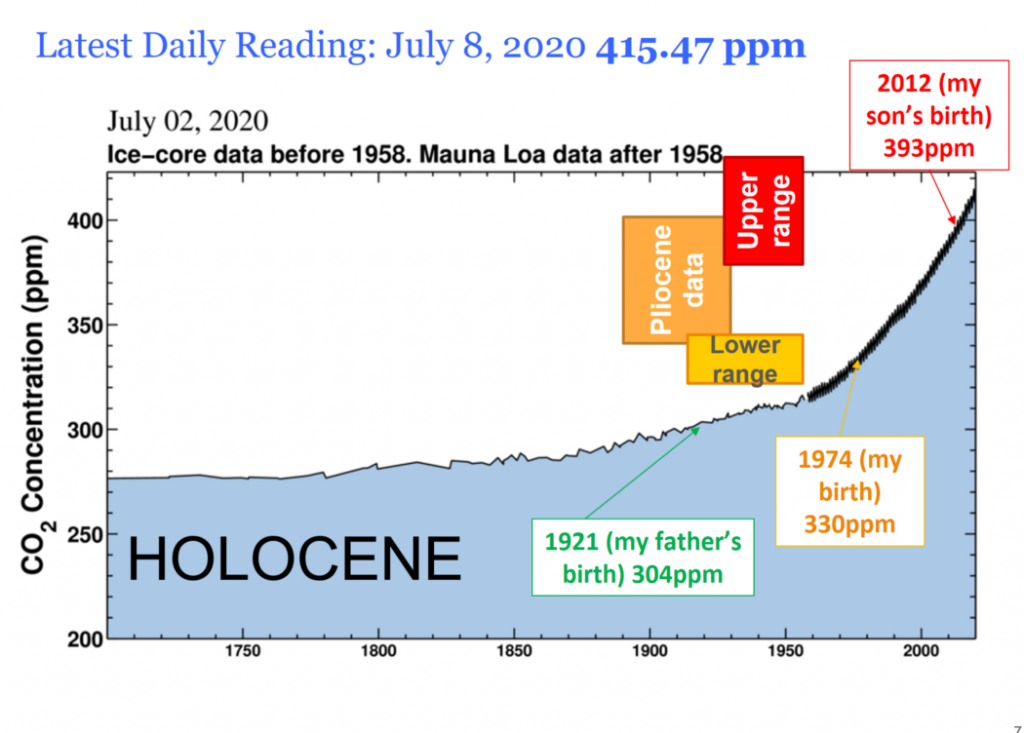 The Battle for Hope in the Anthropocene 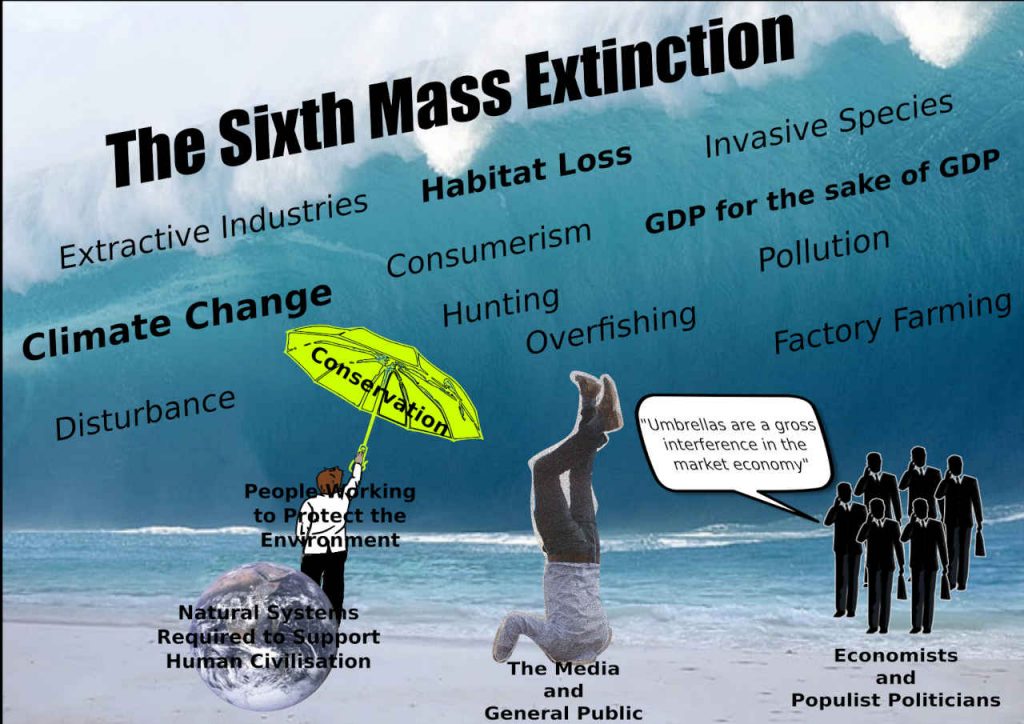 The footprint of human activity is now felt in every region and ecosystem on earth from the bottom of the oceans to the tallest peaks and even high up into the atmosphere. Because of this, many scientists now think we have departed from the Holocene, which refers to the previous 13,000 years or so and entered into a new, much less stable, geological epoch termed the Anthropocene where humans are very much in the driving seat of the earth’s systems. 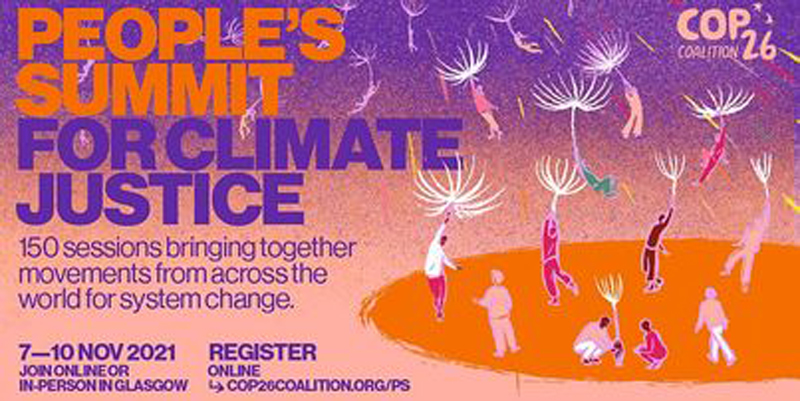 Science & Activism: Acting with the Face of Evidence This event is taking place as part of the People’s Summit at COP26 in Glasgow. Scientists’ Warning’s own Dr. Alison Green will be a contributor. What can you expect? Truth and honesty from three scientists who have each embraced activism, but in different ways. No blah […] 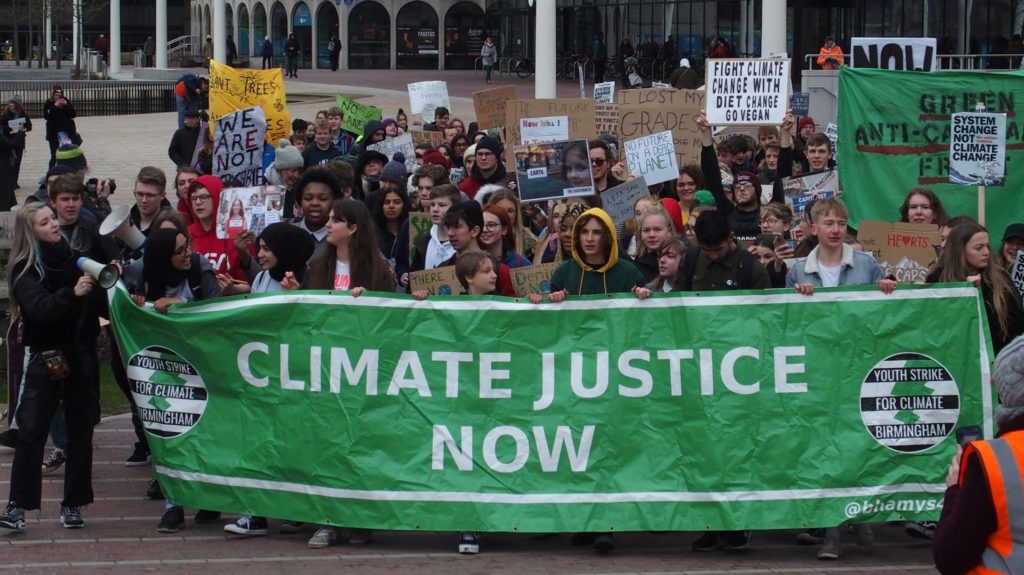 The student community is more engaged now than ever with demanding that their universities end fossil fuel investments. An accelerating climate crisis, COP26, recent student-led divestment wins, and the urgency needed for a just green transition are some of the factors that motivate this engagement. Students call on the remaining 40% of UK universities who have not yet divested, to do so urgently.

Why We All Need to Become Crusading Scholars

“…there’s a very real possibility that the latter part of the lives of most of you in this room will be grim or non-existent.”
Universities do not deny the seriousness of anthropogenic dangerous climate change directly, but they are often complicit through its near-absence across much of the curriculum. This is partly born of a fear of ‘politicizing’ the problem. Yet unless we are willing to address the profoundly political and ethical questions raised by dangerous anthropogenic climate change, we have no hope of avoiding worst-case scenarios or of adapting transformatively to already locked-in harms.

From Academia to Activism 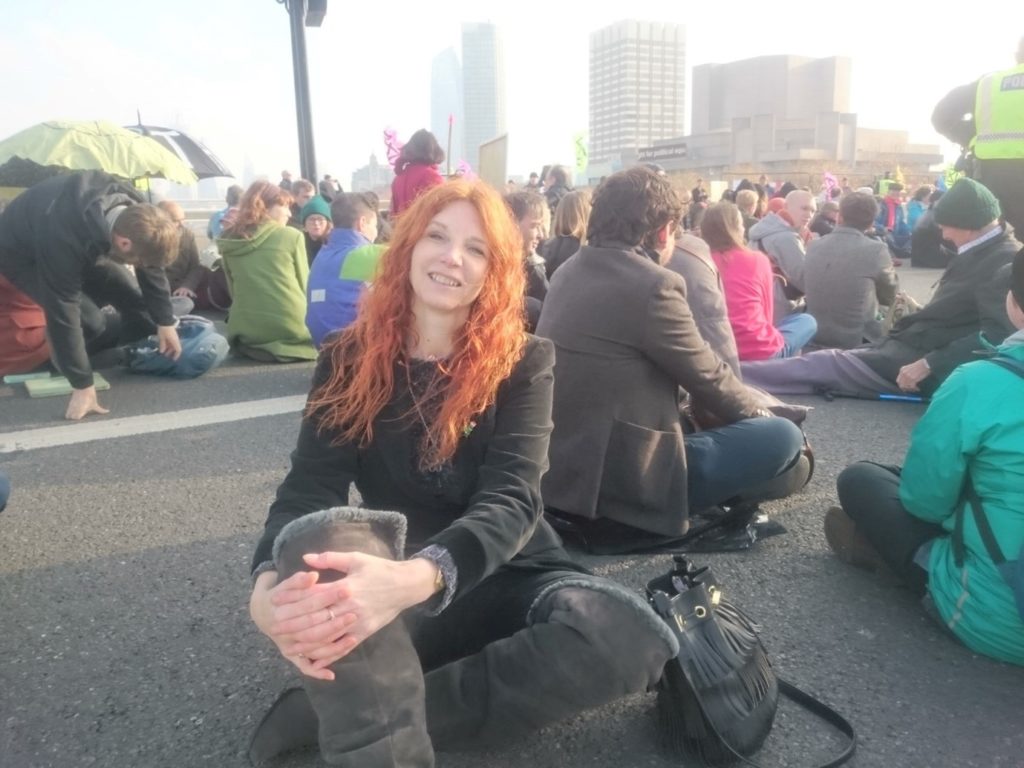 Once upon a time, before I became Executive Director of Scientists Warning, I was an academic, a cognitive psychologist with a successful career. And I was also becoming increasingly aware of the climate crisis: the year on year rise in atmospheric CO2 levels, the loss of biodiversity, the increasing frequency of extreme weather events and the loss of Arctic sea ice…