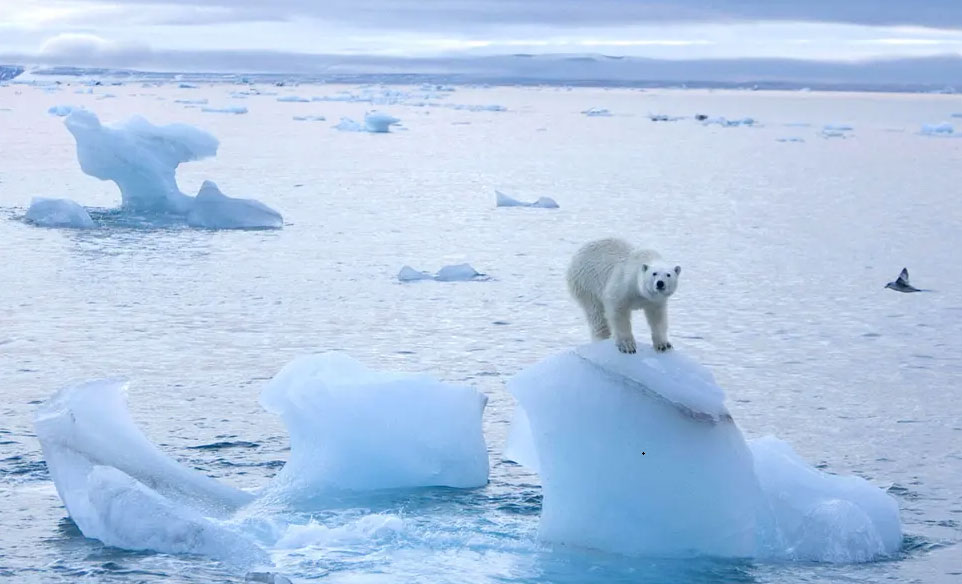 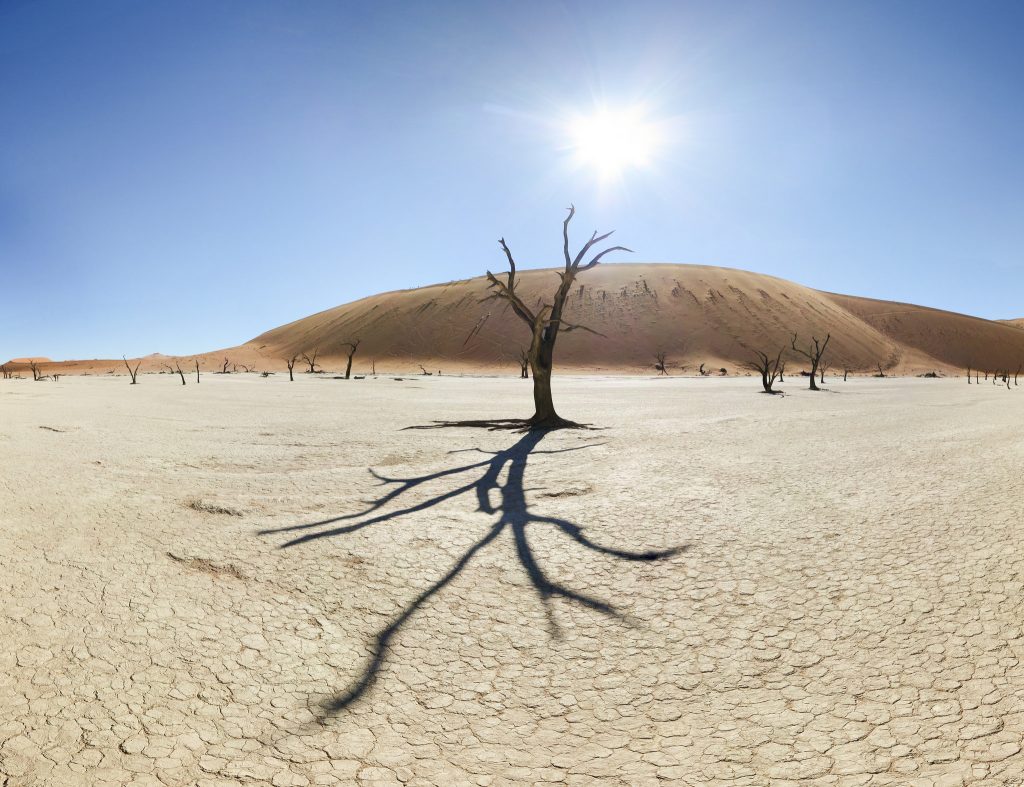 The UN Convention to Combat Desertification defines desertification as land degradation, which is the “reduction or loss in arid, semi‐arid, and dry sub‐humid areas, of the biological or economic productivity and complexity of rain‐fed cropland, irrigated cropland, or range, pasture, forest, and woodlands resulting. 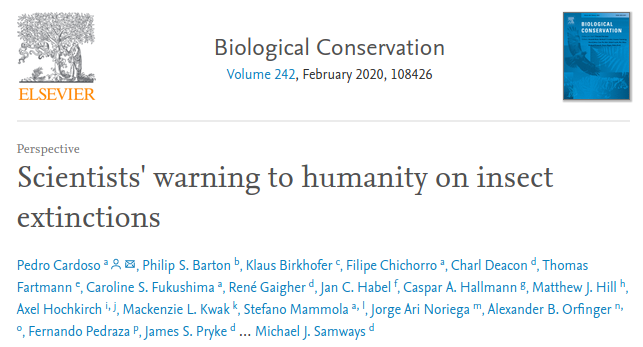 This article examines the causes of insect extinctions, such as overexploitation, climate change, and pollution, and its impacts, such as loss of biomass and biodiversity. The following is an excerpt from the abstract: “Here we build on the manifesto ‘World Scientists’ Warning to Humanity, issued by the Alliance of World Scientists. As a group of […]