Our mission, protection and preservation of Life on Earth

The Union of Concerned Citizens of Earth

At some point we realize that humanity has strayed down a rabbit hole from which it cannot seem to emerge.  This quagmire is the belief in the idea of Consumerism, with its cast of advertising executives, bankers and economists, corporate CEOs, politicians, etc.  We have evolved a defective ‘operating system’ that insists on infinite, accelerating economic growth despite the ecological costs – namely the destruction of Nature.  Those who have signed or endorsed the Scientists’ Warning through this website have displayed a clear understanding of what is wrong and how we must head to avoid the worst of ecological destabilization that we have inflicted on Mother Earth.  We are all therefore de facto members of what we are calling the Union of Concerned Citizens of Earth.

“The world will have to start listening to the good scientists and not the ones paid to justify dodgy developments.”
– Greer Hart 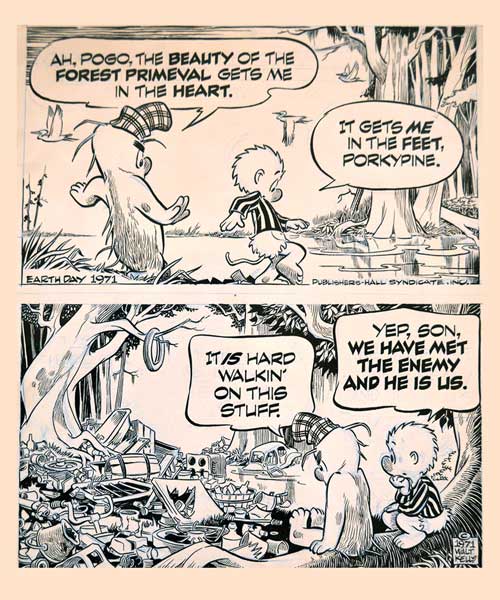 All the work done by our team is on a volunteer basis since we are unfunded and intend to remain so for the present so that we don’t fall under the influence of money and the editorial pressure and censorship that it can entail.  If you are interested and available a few hours a week do let us know by email to [email protected].

God is eternal, is in all of us, is One without second.